Catalyst Performance Center, the expansion of Catalyst Physical Therapy & Wellness, is a multifaceted wellness facility that focuses on the health, well-being and performance of both youth and adult clients across San Diego. We offer a full spectrum of wellness modalities focused on overall health and sporting excellence. Our mission is simple; to make life easier, more comfortable and improve health through proper treatment of the body.
Located at one of the premier athletic facilities in the country, Barnes Tennis Center, offers an iconic indoor and outdoor training facility.

Catalyst Performance offers Personal Training, Group Training, Sports Performance Screenings, Massage Therapy and Stretch Therapy, all at one prime location. We aim to offer access to world class equipment, therapists and trainers that typically only the worlds elite athletes have access to.

We believe each individual is different and therefore our programs and services cater to the individual. Athletic success and improvement varies based on physical composition, genetic make up and a string of other factors. A one size fit all approach does not account for athletic differences and why our all encompassing framework includes a variety of offerings available to you! 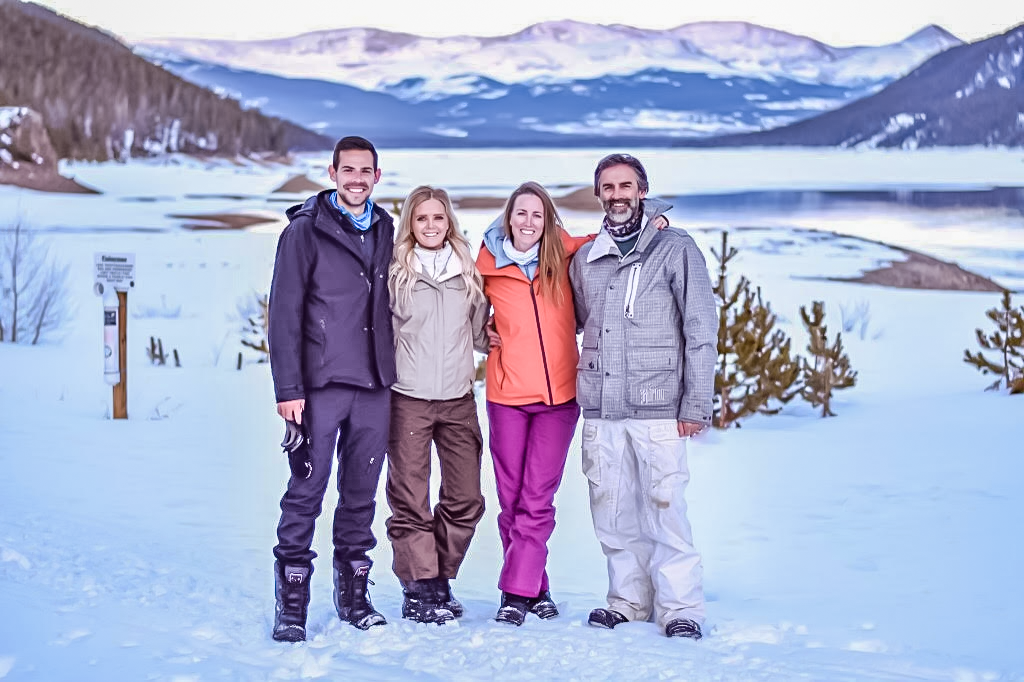 Catalyst Performance was created by Brian Wilson and Alex Golding in a joint venture that started as any good Sports Performance company should; Alex and Brian met during a time of new beginnings. Alex, a former Division 1 tennis player, touring pro and coach recently was stripped of his ability to play due to a bout of hip surgeries caused from years of physical stresses while competing. Alex needed a holistic Physical Therapist and in 2014 Brian had just opened Catalyst Physical Therapy & Wellness – the rest is history.

Alex quickly learned that Catalyst was different in that they understood the impact his injury had on his mind, body and spirit. They knew what it felt like having been robbed of the ability to perform at the top level of sport and wouldn’t let him stop shy of his goal of returning. Brian and his team successfully rehabbed Alex using a combination of Eastern and Western Medicinal techniques allowing Alex to recover faster and stronger than he’d ever felt.

Fast forward seven years to a time where Alex and Brian’s connection grew stronger. Alex was coaching at Barnes Tennis Center and searching for a way to help athletes like himself form healthier habits to allow for life-long success in sport. He didn’t want them to face the same hurdles he himself faced while competing. He saw 3-dimensional movement in a different light having spent time alongside Catalyst in rehab. He found himself unable to hold back from correcting the little nuances his athletes made that could lead to injury. This new habit led to some long conversations with Brian about complex movement patterns and fixing athletes before they go down the destructive path that could take them out of the sports they love.

Then the opportunity in Point Loma presented itself. Barnes Tennis Center was going through a transition; a new CEO and passionate group of board members saw potential in the duo and offered out space to form the Catalyst Performance Center. Thus, another crossroads occurred, as this came at a time where all gyms were being shut down by the state and many were struggling to keep the lights on due to COVID-19. However, Alex and Brian are not the type to neglect being a little crazy for something they believe in. The high power duo put the gas pedal down and poured their savings into the dream of opening up Catalyst Performance.

This high performance studio is comprised of a functional gym space, outdoor turf area, half mile running trail and relaxing recovery lounge. It’s positioned amongst the beautiful tennis courts at Barnes Tennis Center which enhances the ambiance and helps keep athletes motivated to push to become the best version of themselves.

The Catalyst Performance method to becoming better is simple:

These 4 steps aren’t easy and they know it is not the right fit for everybody. Alex & Brian are always striving to enhance their team around this cause and openly inviting outsiders into the Catalyst community. Through passionate work, collaboration, and a dedicated team of experts, they feel the Catalyst Performance methods will provide the smartest way to become a better athlete.

Are you at a crossroads in your athletic journey? Are you growing tired of the conventional ways to train for sport? Do you feel you need a team of experts behind you that will support your goals?

Our team at Catalyst Performance is comprised of the highest caliber experts in the field of strength and conditioning. Their combined experience allows them to work with all ages and talents, from youth to the professional level. They all have a strong desire to become the best in their respective disciplines and have earned master’s degrees, doctorates, and ongoing education certifications through the National Strength and Conditioning Association and American Council on Exercise.

No athlete could ask for a better combination of education, experience, and dedication when striving to meet their athletic goals.

We’re all looking forward to helping you discover the smartest way to become a better athlete! 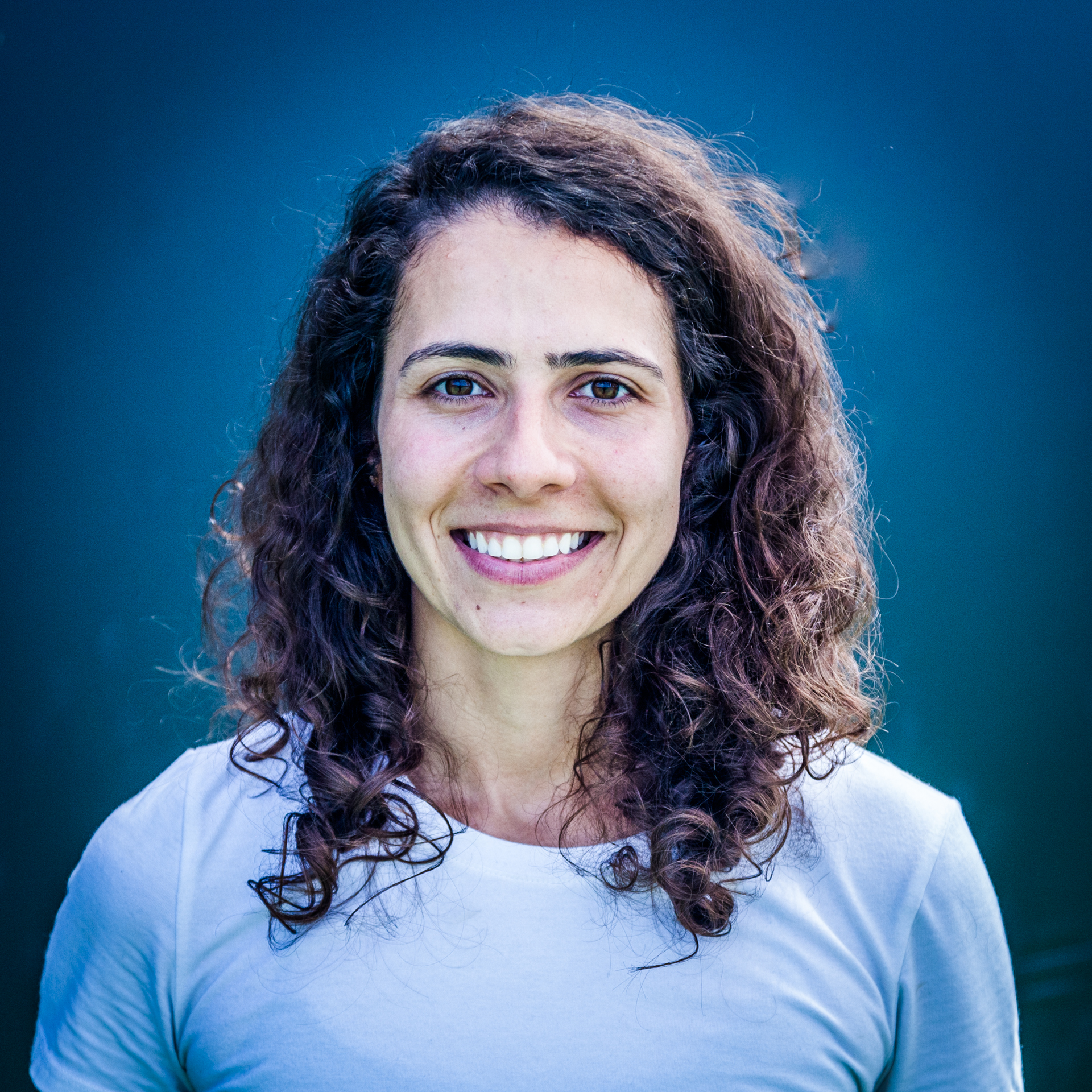 Bia Novo CaravinaPersonal Trainer
“Each person deserves to know where their limitations are and individualized testing must be conducted to begin the journey of self improvement. The numbers tell a story and it’s up to the coach to lay out the best plan for each individual based on their natural abilities and goals set.” 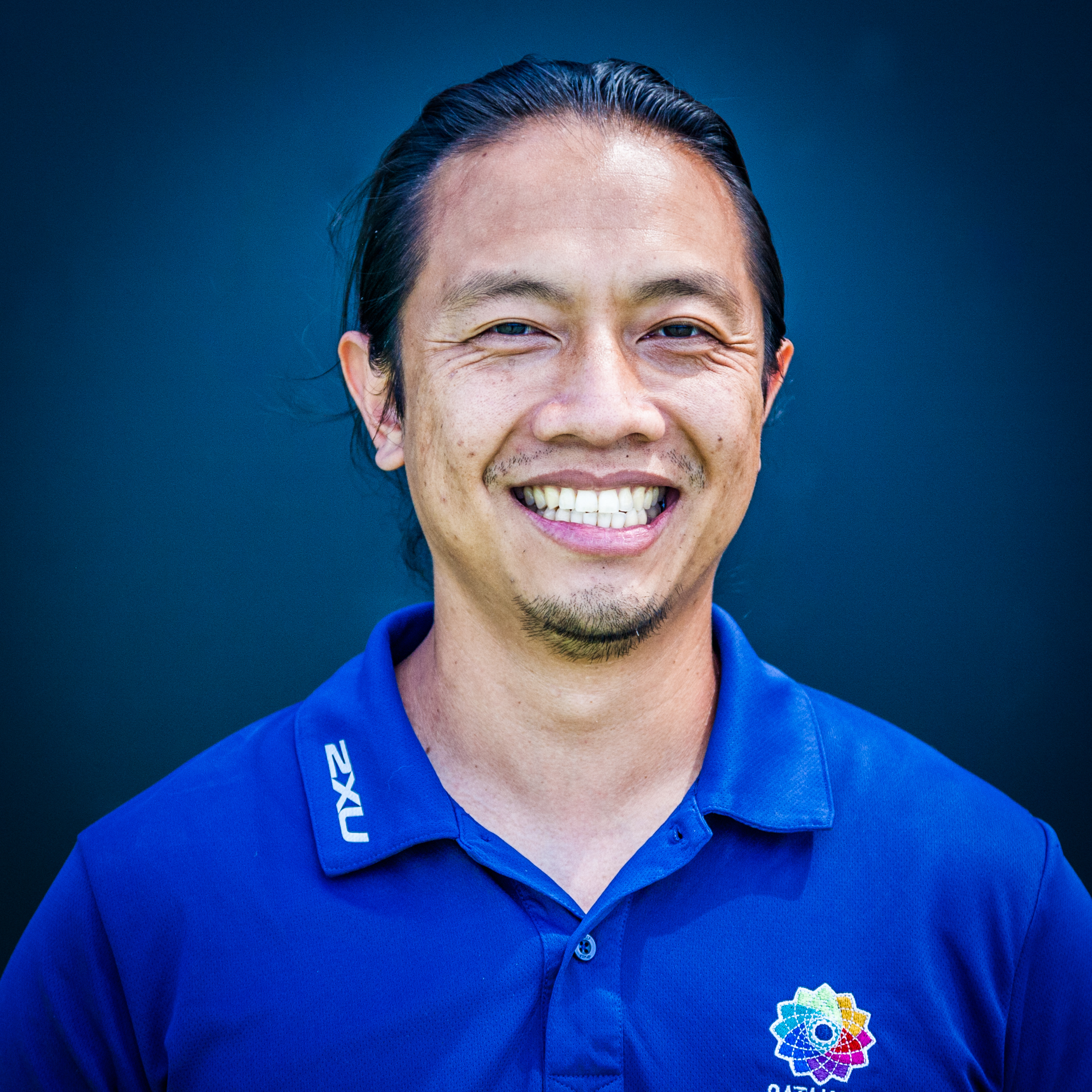 Pedro SunPersonal Trainer
“Everyone moves differently based on the bodies they were given. If we can learn to move more efficiently and bring the patterns your body craves regularly to the workout, the results will come. Everyone deserves to be comfortable while making the small daily gains necessary to reach optimal function.” 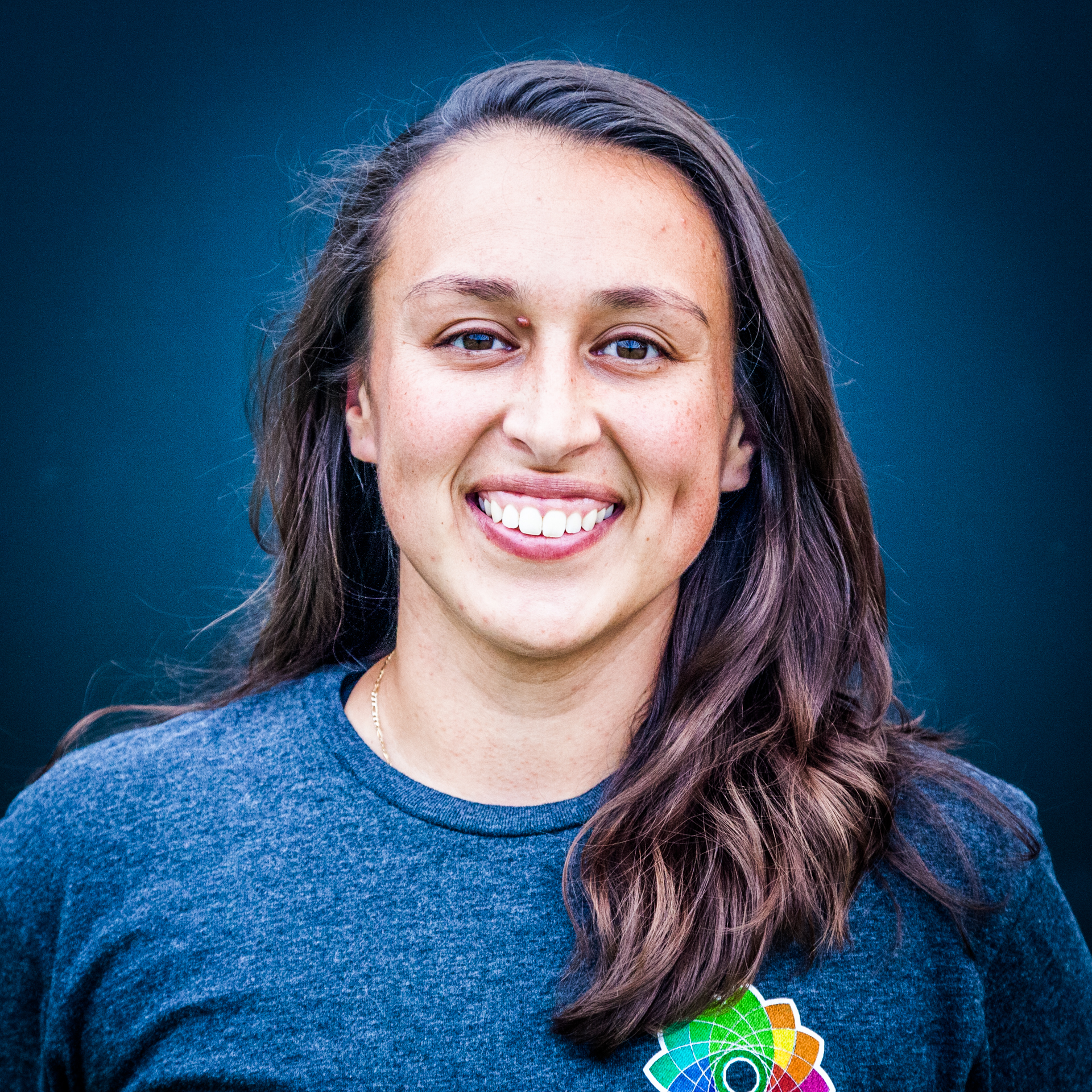 Natalie FullerPersonal Trainer / Stretch Therapist
“Designing the right program doesn’t mean anything when the trainer can’t create the right environment to motivate. I love being the spark for people in all walks of life encouraging enjoyment with exercise while working towards a common goal.” 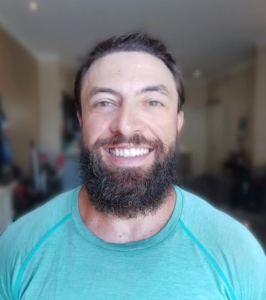 Dion CarusoSports Performance Specialist/Group & Team Training
“Through my experience as a collegiate and professional athlete, as well as working with some of the best strength and conditioning coaches, it is my belief that athletes and clients who are coached in the weight room will develop better results. The cornerstone of my programs are to maximize physical potential and minimize physical injury. Whether you’re an elite athlete or you’re looking to get in shape to feel better in life, I always put forth the same focus and effort to help you maximize your training or fitness goals.” 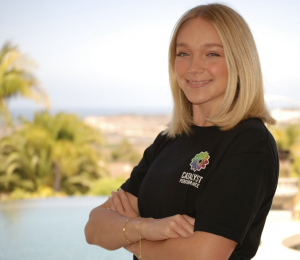 Raigan SimarPersonal Trainer
“Everyone is entitled to living a healthy lifestyle, setting attainable personal goals, and having someone to support them as they work outside of their comfort zone. I am driven to provide quality exercise programs, specific to each client that are backed by clinical data while coaching them every step of the way. I am continuously searching to develop both new knowledge and skills in order to help others reach their goals. Along with performance training, I also have interest in rehabilitation and physical therapy.”

Currently a third year at San Diego State University as a Kinesiology Major with a Pre-Physical Therapy emphasis.